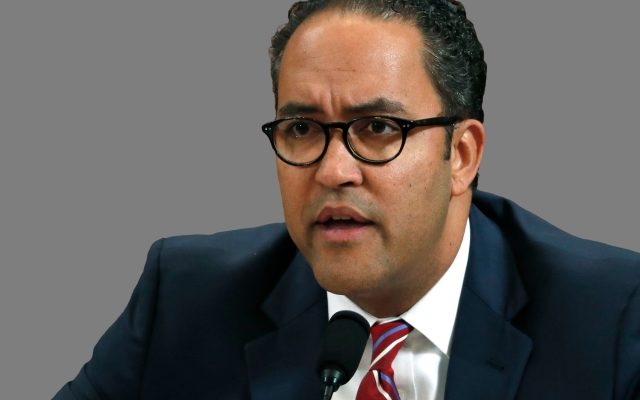 (AP) – Republicans are hanging on to the Texas congressional seat left by Rep. Will Hurd, who is one of the GOP’s most outspoken critics of President Donald Trump.

Republican Tony Gonzales’ victory deals Democrat Gina Ortiz Jones a second defeat in as many years. She also narrowly lost a challenge to Hurd in 2018. The sprawling, 800-mile district runs from San Antonio to El Paso, along the U.S.-Mexico border and is a perennial battleground.

Hurd is the House’s only Black Republican. He drew attention over splitting with Trump over race and immigration, but voted against articles of impeachment last year.