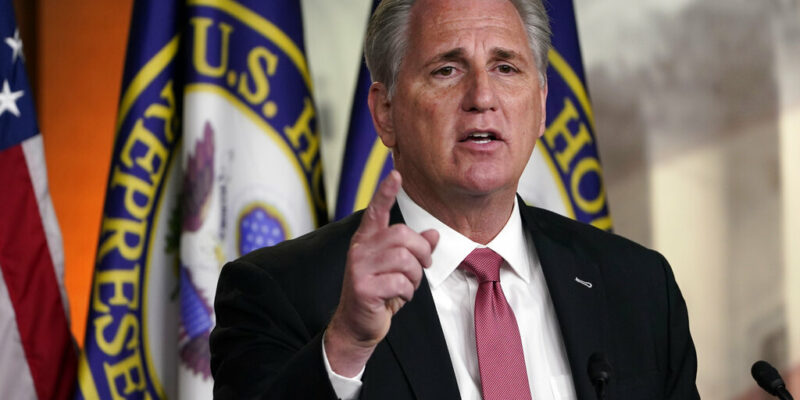 Republicans are pushing back against President Biden’s energy-related executive orders. Included in the pushback is the new administration’s decision to cancel the Keystone XL Pipeline. 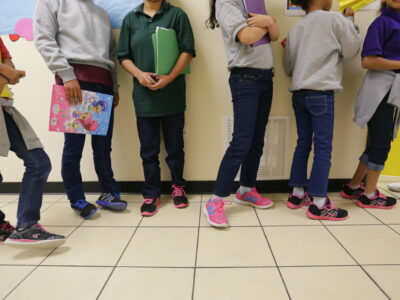 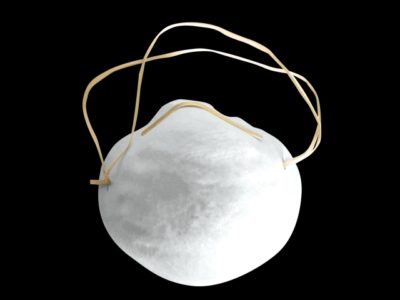