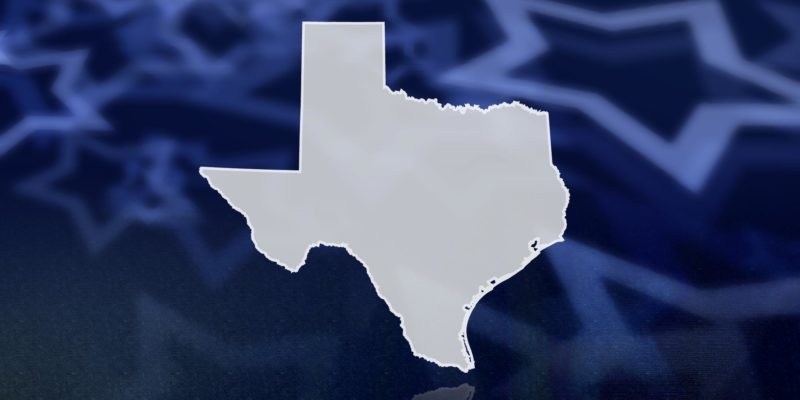 Democrats won another seat on the State Board of Education, but Republicans still hold nine of the board’s 15 seats. In her fourth bid for a place on the board, Texas State University professor Rebecca Bell-Metereau defeated Lani Popp in District 5, which covers parts of Travis, Hays and Bexar  counties. The race was so close, neither candidate got 50-percent.

In another close race, GOP incumbent Tom Maynard beat Marsha Burnett-Webster in District 10, which covers Williamson and Bastrop counties as well as part of Travis County. The board approves the curriculum for public school students statewide.

Judge To Decide On El Paso Shutdown Order By Tomorrow