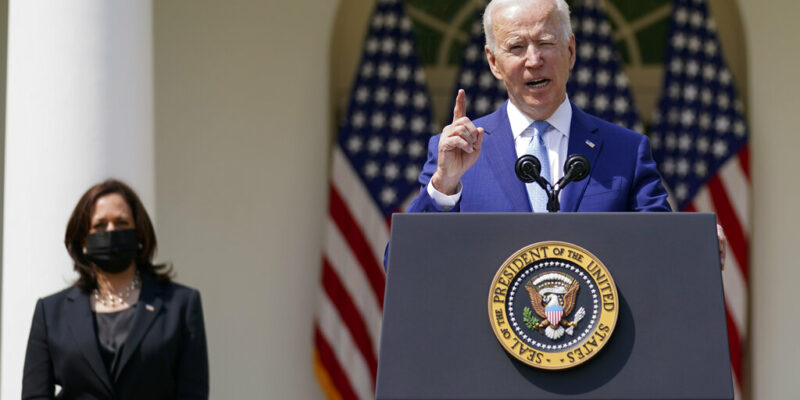 Republicans are criticizing the White House for focusing on Central America in their fight against illegal immigration. Congressman Lloyd Smucker of Pennsylvania said during a trip to the Texas border that President Biden and Vice President Harris are ignoring the impact on American border cities.

Smucker was one of half-a-dozen GOP Congressmen who met with law enforcement in Eagle Pass on Thursday. Police groups urged the need for more resources to battle local crime that stems from the surge of illegal immigration.

Abbott: State Will Help However Possible After Bryan Shooting