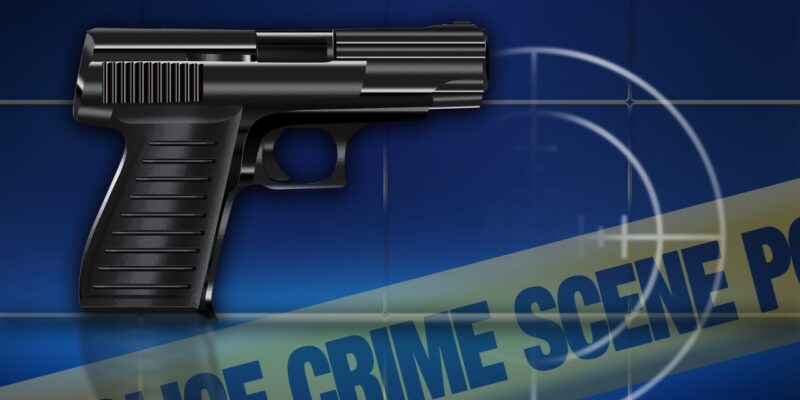 (AP) — A Houston police officer fatally shot a man who authorities said brandished a pistol as he was being arrested for a series of robberies.

Police Chief Art Acevedo says the Tuesday shooting at a north Houston hotel happened as officers were set to arrest three men who had been wanted for a series of area robberies.

Officers had begun surveilling the suspects earlier Tuesday morning and had followed them to the hotel when the shooting happened. Acevedo says one of the men raised a gun at police and an officer fired one shot, hitting him in the chest. The two other suspects were taken into custody. 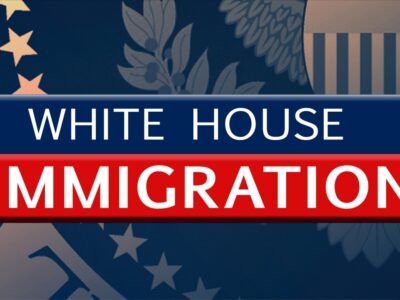