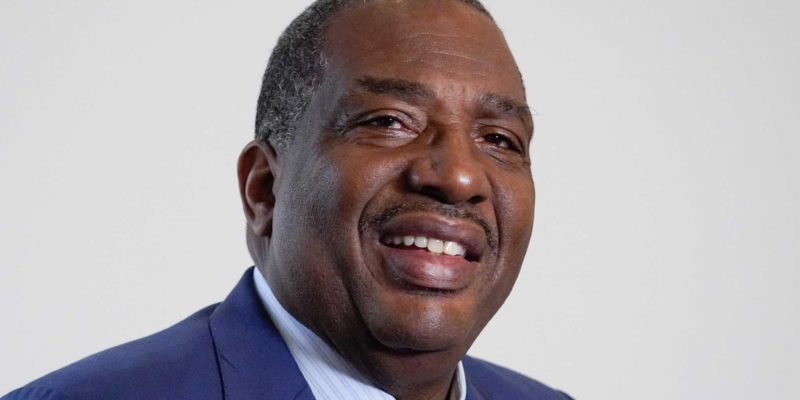 Photo courtesy of The Houston Chronicle

U.S. Senate candidate M.J. Hegar does not have the support of the rival she defeated in the Democratic primary runoff in July.

State Senator Royce West of Dallas says he will not vote for Hegar in her race against incumbent GOP Senator John Cornyn. West claims Hegar has “had a problem all along with black folks,” and that she hasn’t contacted him since the runoff to ask for his support.

Hegar defeated West by only about 30-thousand votes out of almost a million that were cast, and West’s lack of support may make her race harder to win.

Barrett Tells Senators She’s Not Scalia, But Her Own Judge