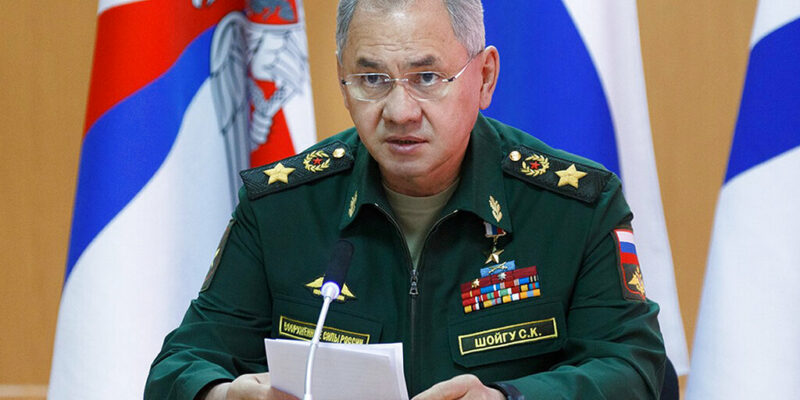 (AP) — Russia’s defense minister says the country’s massive military buildup in the west is part of readiness drills amid what he described as threats from NATO.

Defense Minister Sergei Shoigu said the maneuvers in western Russia that have worried neighboring Ukraine and brought warnings from NATO would last for another two weeks. Shoigu said the Russian military has deployed two armies and three airborne formations to western regions over the last three weeks “as a response to the alliance’s military activities threatening Russia.”

The U.S. and its allies have voiced concern about the concentration of Russian troops. Russia-baсked separatists and Ukrainian forces have been locked in a conflict in eastern Ukraine since 2014.

US To Leave Troops In Afghanistan Beyond May, 9/11 New Goal

Official: Iran To Enrich Uranium To 60%, Highest Level Ever