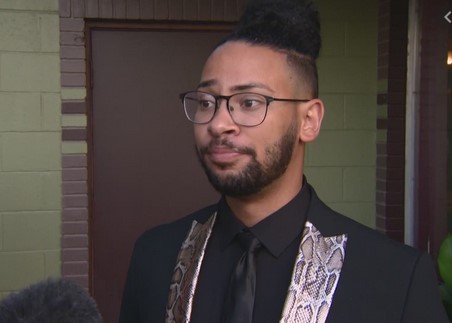 San Antonio voters have elected the first openly gay man to the city council. Jalen McKee-Rodriguez beat out incumbent Jada Andrews-Sullivan in the District Two runoff on Saturday to earn the seat. He won by a 63-to-37 percent margin.

KSAT reports the victory comes after the race got heated because of alleged comments from East Side pastors who told congregants that voting for McKee-Rodriguez would be a sin.

Teen Dies From Electrocution After Stepping Into Charged Flood Water