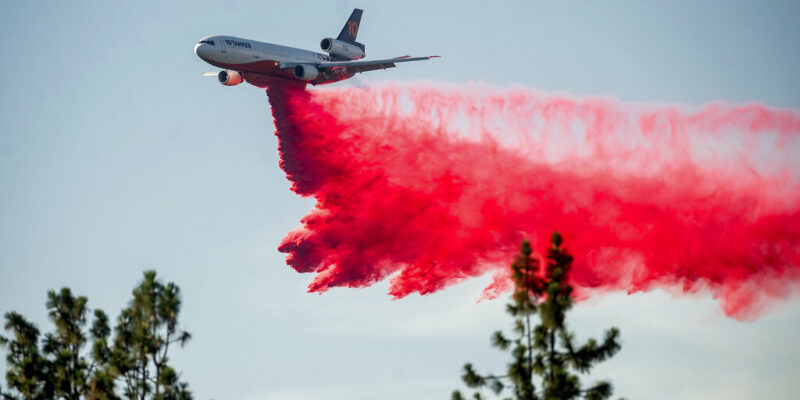 (AP) — Airport officials facing jet fuel shortages are concerned they’ll have to wave off planes and helicopters that drop fire retardants during what could be a ferocious wildfire season, potentially endangering surrounding communities.

U.S. officials say they’ve already had sporadic shortages at some tanker bases and fear multiple bases running out simultaneously during what is shaping up to be a ferocious wildfire season in the U.S. West.