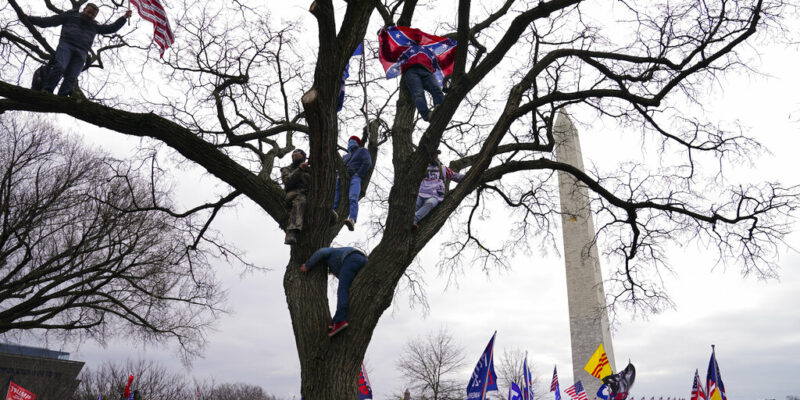 (AP) — Two self-described militia members from western Ohio have been arrested on federal charges that they participated in this month’s assault on the U.S. Capitol. Jessica Watkins and Donovan Crowl, both from Ohio were being held Tuesday at a county jail in Dayton.

Federal investigators used social media posts and news media interviews the suspects gave to help identify them. No information was available immediately on whether they had attorneys yet.