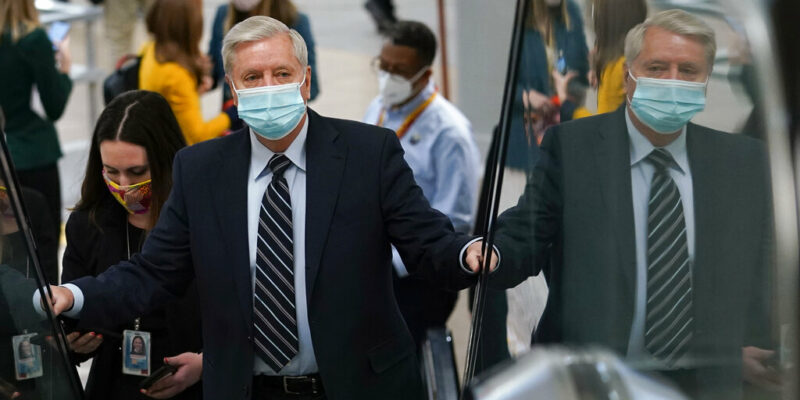 The South Carolina Republican raised the possibility on Fox News Sunday after the Senate voted 57-43 to acquit former President Trump on a charge of incitement of insurrection.

Duchess Of Sussex Expecting 2nd Child, A Sibling For Archie