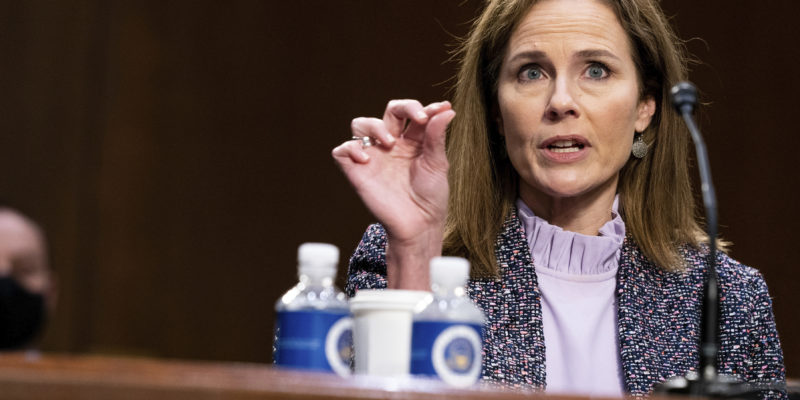 (AP) — The Senate Judiciary Committee is poised to take the first steps toward approving Supreme Court nominee Amy Coney Barrett. After the two days of questioning, the committee is scheduled to start considering the nomination Thursday morning. The meeting is a procedural formality and will be conducted ahead of a panel of law experts and advocates who will testify for and against Barrett’s nomination. A vote by the committee isn’t expected until next week. In her Senate testimony, Barrett has stressed that she would be her own judge and sought to create distance between herself and past positions. 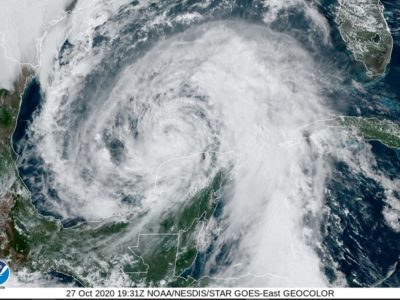 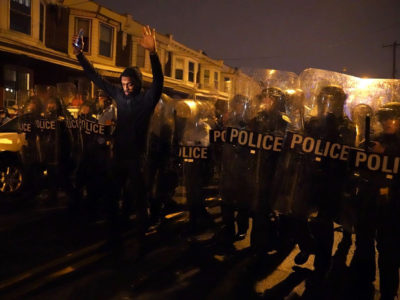 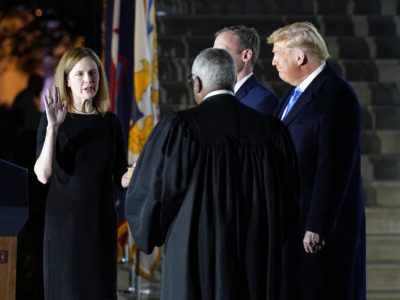