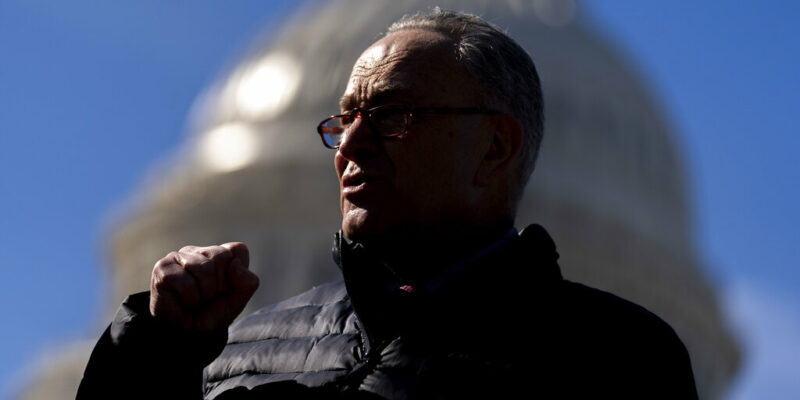 Senate Majority Leader Chuck Schumer is cheering a bipartisan deal on the structure of the impeachment trial of former President Trump. The trial starts Tuesday afternoon. Schumer said both sides will have ample time to make their cases. He called the trial’s structure “eminently fair.”

The single House article of impeachment accuses the former president of inciting the violent and deadly attack at the Capitol on January 6th. Schumer argued that the case against the former President is strong.

The first day will be devoted to a debate on the constitutionality of the proceeding. Each side will get two hours to make their cases before a vote. Opening statements will start Wednesday.

Trump attorney David Schoen is asking for a pause in the impeachment trial for the Sabbath. That starts Friday evening and runs through Saturday. The trial will resume on Sunday and may be concluded sometime next week.