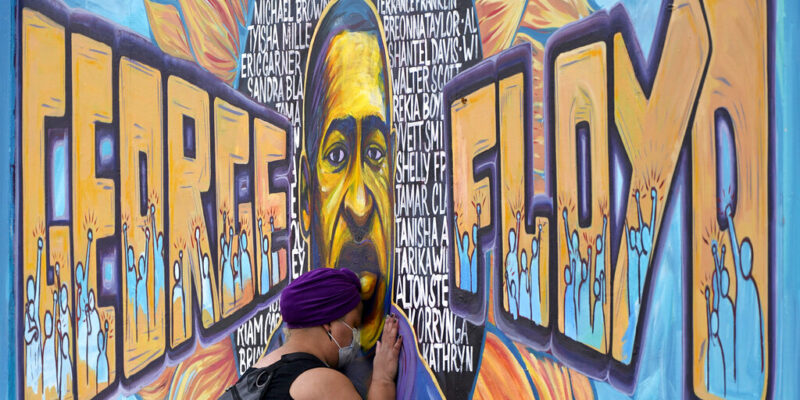 Two police reform bills are on their way to the Texas House after the state Senate unanimously passed them on Thursday. Democratic Senator Royce West of Dallas authored a bill requiring police to call for medical help immediately if a suspect is injured during an arrest.

Democratic Senator Borris Miles of Houston introduced a bill that requires law officers to intervene when they see another officer using excessive force. The senators say both bills were inspired by the death of George Floyd in custody of the Minneapolis police.