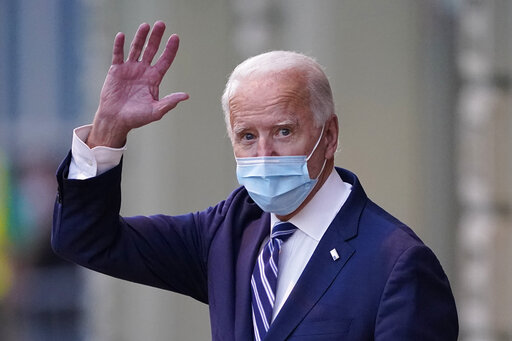 (AP) – Some quick and dramatic moves on immigration are expected in the early days of the Biden administration. Joe Biden will likely use executive orders to reverse some of President Donald Trump’s most controversial actions, rolling back moves that were a central feature of his administration and important to his base. But it will take time to undo many actions taken by Trump.

The incoming president will also likely face a divided Congress, making it difficult to enact any kind of sweeping, comprehensive changes to the nation’s immigration system.

Mike Tyson Returns To Ring, Draws In Exhibition With Jones

Faith Takes The Forefront As Georgia Senate Runoffs Heat Up