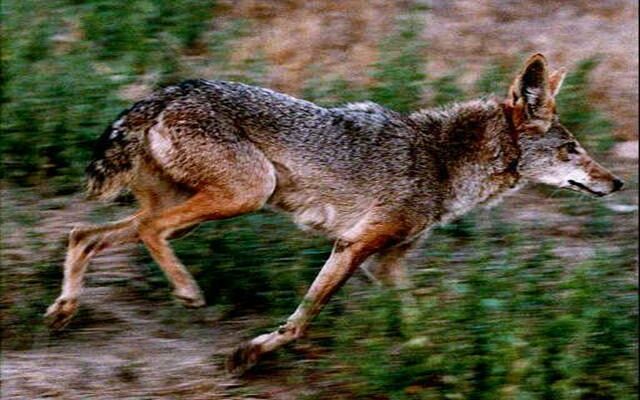 South Padre Island is once again participating in a program to eradicate rabies.  On Wednesday, the city’s animal control division will be distributing baits aimed at eliminating the dog strain of rabies that’s carried by coyotes.

Workers will be spreading hundreds of small packets containing the rabies vaccine around non-populated areas of the city that can attract coyotes. The effort is part of a Texas Department of Health Services program that also includes mass air drops of the oral rabies vaccine.

The air drops began last week over Zapata County and will go on for two weeks over 19 counties of South and Southwest Texas. The rabies eradication program started in 1995, a year after Texas experienced an outbreak that saw 122 cases of rabies, which can be fatal.