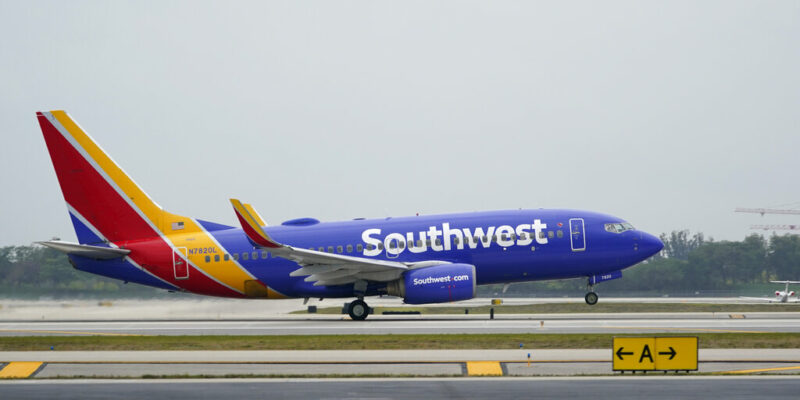 The two major North Texas airlines are holding off on serving alcoholic beverages during flights because of a rise in unruly passengers.  Dallas-based Southwest was one of many airlines that closed the bar during the pandemic, and had planned to started serving drinks again next month, but is now delaying the service.  Fort Worth-based American Airlines has announced the service is suspended through September 13th.  About 25-hundred complaints about disruptive passengers have been reported to the FAA this year.