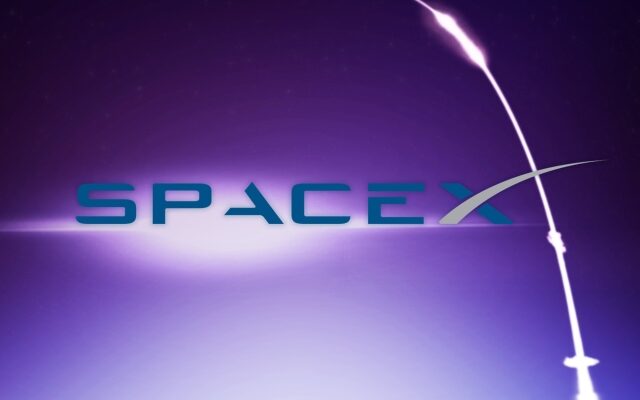 SpaceX is now getting into the natural gas drilling business. The aeronautics giant revealed Friday plans to drill for gas in the area of its Boca Chica rocket testing site. The plans became public during a land dispute hearing before the Texas Railroad Commission Friday.

A new SpaceX subsidiary, Lone Star Mineral Development, has purchased an 806-acre site known as the La Pita oil lease – portions of which sit west and north of the Boca Chica site. SpaceX reportedly plans to use methane it extracts as fuel for the Raptor engines that will launch the Mars Starship into space.

Word of SpaceX’s drilling plans followed the news that the company had purchased two offshore oil rigs in the Port of Brownsville for the purpose of converting them into floating launchpads for the Starship.

Othal Brand Junior To Make A Second Bid For Mayor