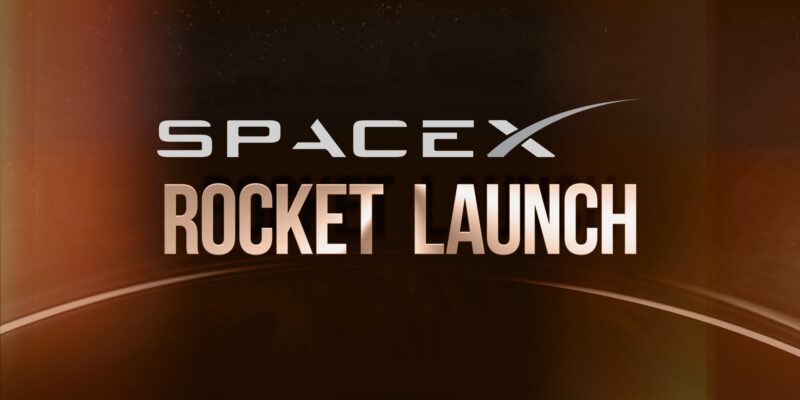 SpaceX is waiting on the results of an environmental study to be able to conduct a high hop test of its SN8 prototype space rocket.

Federal officials are looking into environmental concerns to determine whether the rocket tests at the company’s Boca Chica site are harming the south Texas gulf coast ecosystem. If given the green light, the 36-story SN8 prototype rocket will make a flight nearly ten-miles high and then return to earth.

The test flight could happen today or sometime later this week. The test is part of the preparations for what company CEO Elon Musk hopes will be a future SpaceX voyage to Mars.