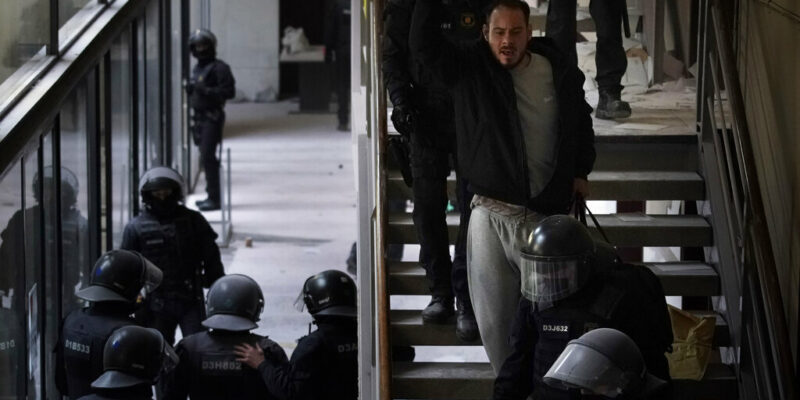 Rap singer Pablo Hasél is detained by police officers at the University of Lleida, Spain, Tuesday, Feb. 16, 2021. A 24-hour standoff between police and a rapper barricaded with dozens of his supporters in a university ended with the arrest of the artist, who has been sentenced to 9 months in prison for insulting the monarchy and praising terrorism. (AP Photo/Joan Mateu)

(AP) — Violent street protests have erupted in some Spanish cities following the arrest of a rap artist who barricaded himself at a university with dozens of supporters to avoid prison and has portrayed his case as a fight for free speech.

A 24-hour standoff between police and rapper Pablo Hasél ended early Tuesday when anti-riot officers arrested the artist and escorted him out of a Lleida University’s building. Hasél was sent to prison to serve a 9-month sentence for insulting the monarchy and glorifying terrorism.

US Regulators To Review Bulk-Power Operations 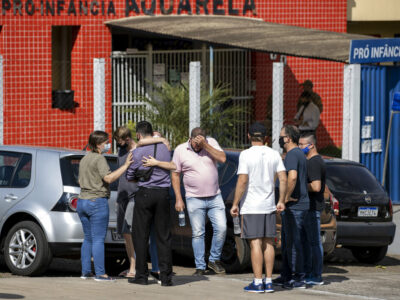 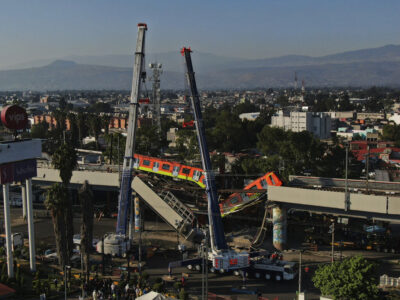 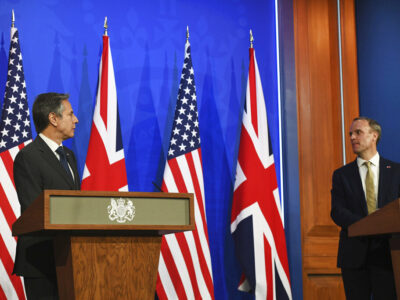 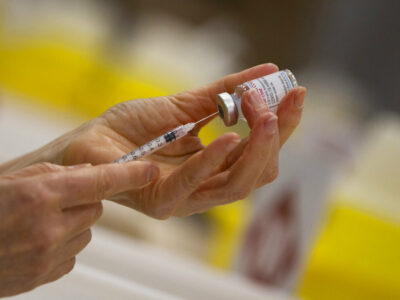