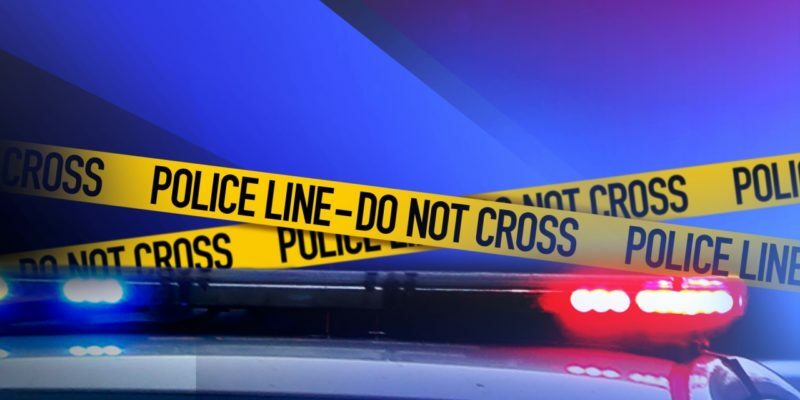 Authorities say an armed person entered Children’s Medical Group and took those in the building hostage. That led to a long standoff that ended when a police robot unit found a victim inside. The identities of the dead have not been released.