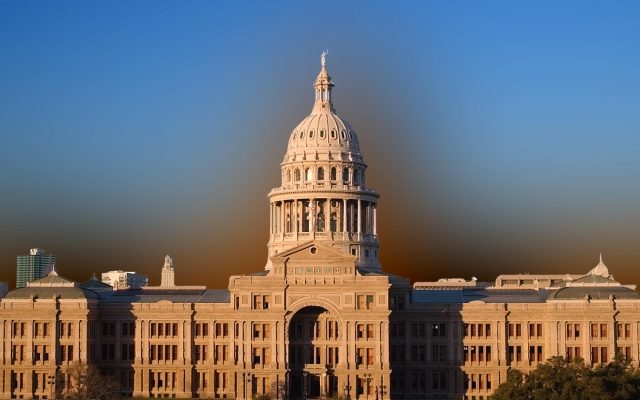 (AP) – An intense battle is playing out in the November elections for control of state legislative chambers. The stakes are especially high this year because the winners in most states will control the process for drawing new U.S. House and state legislative districts based on the 2020 census.

Republicans currently control a majority of state legislatures. But Democrats are targeting several Republican-led states in hopes of gaining a say in the redistricting process. Some of the top targets include Texas, North Carolina and Pennsylvania. Both parties are spending tens of millions of dollars on legislative races.