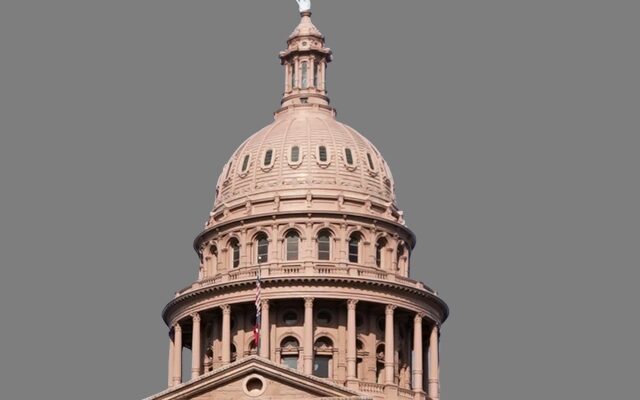 A bill to prohibit gender-altering medical procedures for Texans under age 18 has the initial approval of the Texas Senate. Senate Bill 1646 would make it child abuse to provide puberty-blocking drugs, hormone therapy, or related surgery to children under 18.

Child Protective Services could remove kids from parents who allow them to have these treatments. The bill was approved Tuesday by all 18 Republicans, with all 13 Democrats opposed. Final Senate approval today sends the bill to the House, which is considering a similar bill.

Masks May No Longer Be Required Inside Texas House