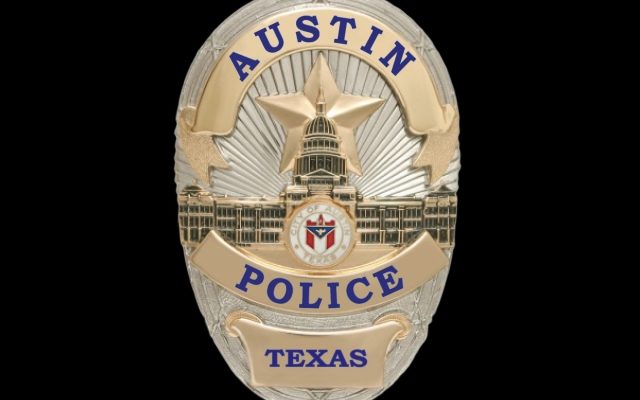 A bill requiring voter approval for police budget cuts is on the way to the Texas House after the Senate passed it on Tuesday. The bill comes as a pushback against calls around the country to defund police forces.

The city of Austin cut its police budget following the fatal police shooting of Mike Ramos, and the death of George Floyd in custody of the Minneapolis police. Senators passed Senate Bill 23 on a bipartisan vote of 28-to-2.