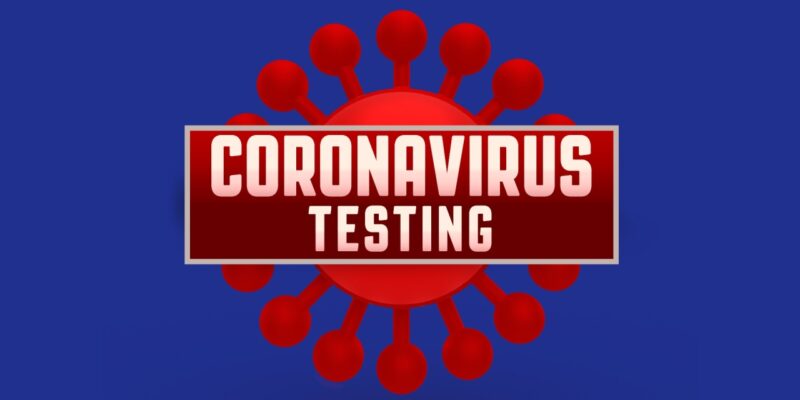 The state of Texas is sending thousands of COVID-19 test kits to McAllen to help deal with the increasing number of illegal immigrants being caught and released in the city.

State Senator Juan Hinojosa tells Border Report that the state sent ten-thousand of the tests to the city after McAllen officials asked for help.

Border Patrol agents began dropping the captured border crossers off at the McAllen bus station as part of a catch-and-release program authorized by the Biden administration last week. They are now being taken to the Humanitarian Respite Center in McAllen for COVID-19 testing before being allowed to go elsewhere. Hinojosa says he is unaware of any similar program in other South Texas border cities.