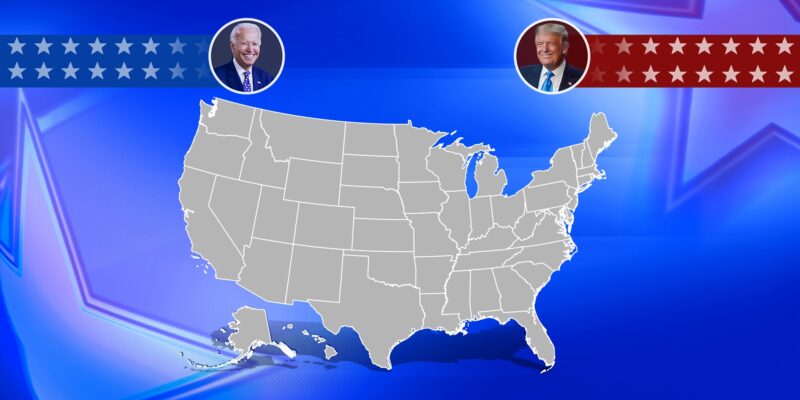 (AP) – State officials and election experts say the 2020 election unfolded smoothly across the country and without any widespread irregularities. That’s a stark contrast to the baseless claims of fraud being leveled by President Donald Trump following his defeat.

Election experts say the large increase in advance voting helped take pressure off Election Day operations. There were also no incidents of violence at the polls or voter intimidation. Trump has made numerous claims of fraud, though he has not provided evidence to back up those claims.