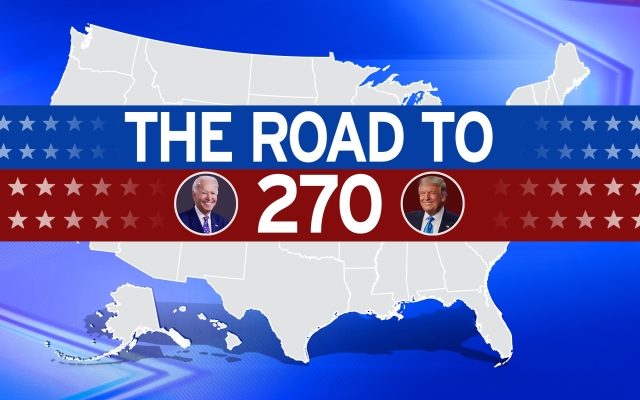 (AP) – President Donald Trump and Democratic challenger Joe Biden each have a path to win the White House. The former vice president is competitive in all the battleground states Trump carried in 2016 and has put a handful of traditional Republican states, including Georgia and Arizona, in play.

Trump can win by defending a wide swath of territory he won in 2016, but his hopes for re-election are heavily dependent on the swing states of Florida and Pennsylvania. Other states to watch include Michigan, Minnesota and Wisconsin.