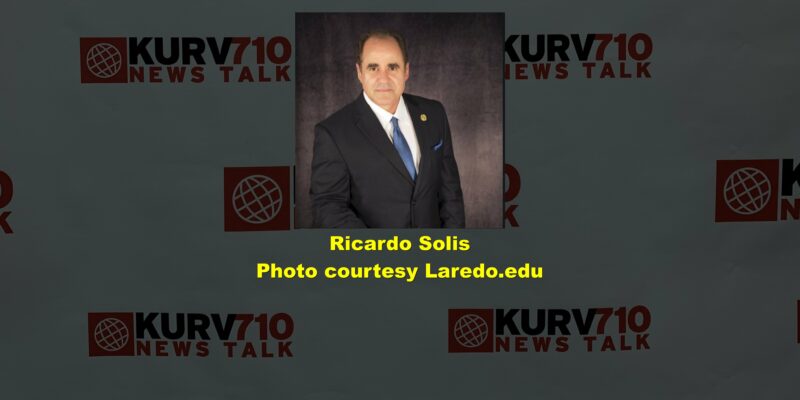 Solis will take over from interim president David Plummer who was named to oversee STC following the January retirement of Dr. Shirley Reed, the founder of the college. Solis becomes only the second president of STC in its 27-year history.

This is not Solis’ first time in the Rio Grande Valley. He’d been the Associate Vice President for Student Learning at Texas State Technical College in Harlingen in 2010.