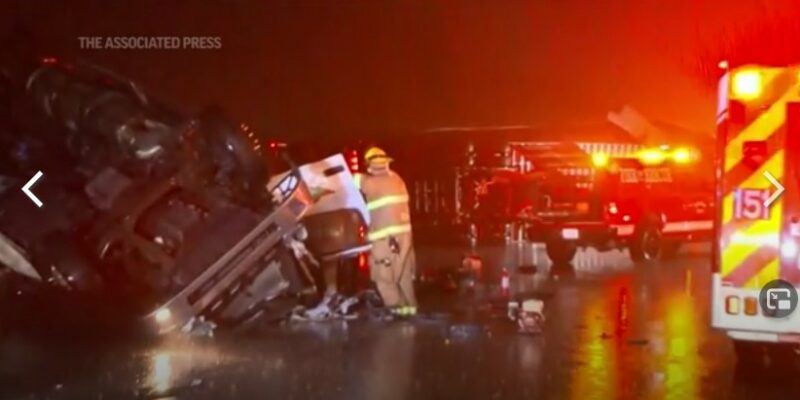 Video from the scene Monday night showed at least three large trucks toppled on Interstate 35E near Waxahachie, about 30 miles south of Dallas. TV station WFAA reports that three people were taken to the hospital, but their conditions weren’t immediately known.

The stormy weather also knocked out electricity to tens of thousands of people in Arkansas early Tuesday. 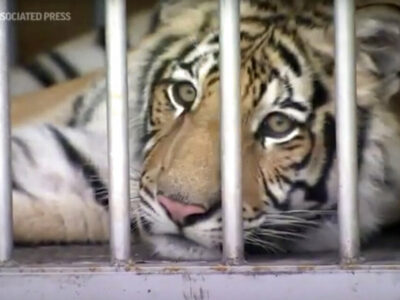 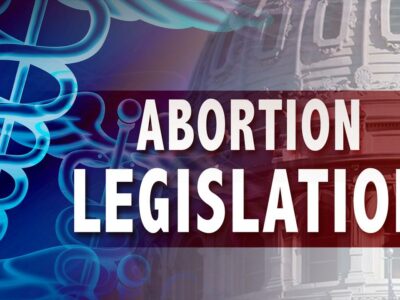