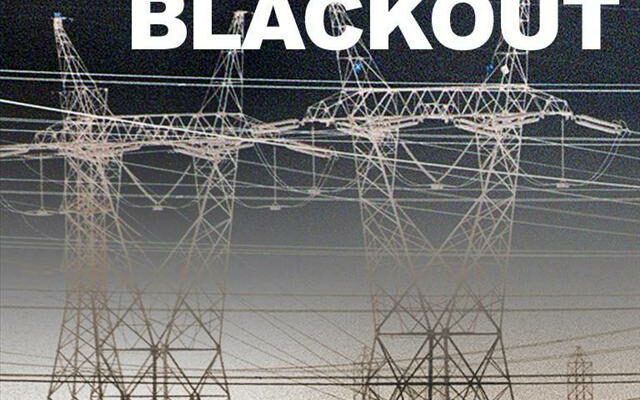 A new report says electricity generators are mostly to blame for cutting natural gas production in Texas almost in half during the winter storm.

The report from the research firm Enverus says some electric power plants were the first to fail during the freeze, triggering a wave of outages to the state’s oil and gas wells and electricity distribution facilities.

The report was paid for by the Texas Oil & Gas Association, which says it provides evidence that winterization requirements being considered by the state Legislature aren’t necessary for facilities that aren’t directly connected to power generators.