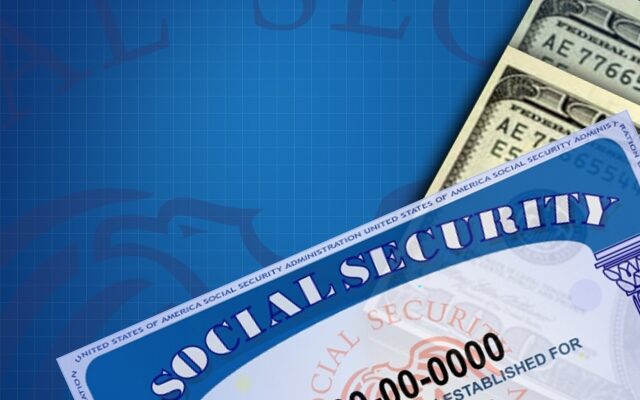 Many Americans are pushing back their retirement. A new study from Edward Jones and Age Wave shows nearly one in three people in the U.S. say they will retire later than expected due to the COVID pandemic.

Meantime, the study found Americans aren’t putting money away for retirement. It said about 14-million people have stopped doing that. However, that number is actually down from the 22-million who said the same thing in December.