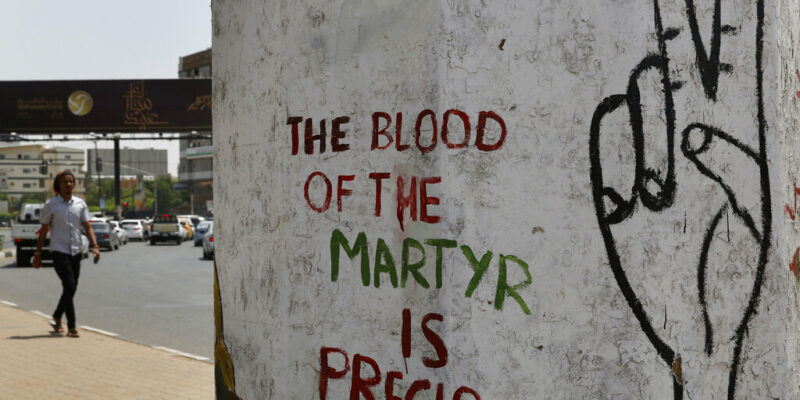 FILE - In this June 16, 2019 file photo, a quote from the Sudanese opposition about protesters who were killed by security forces, is painted on a wall where demonstrators had been holding a sit-in, in Khartoum, Sudan. On Monday, May 24, 2021, a Sudanese court sentenced to death a paramilitary officer charged with killing a demonstrator during a deadly breakup of a protest camp in the capital, Khartoum, two years ago. (AP Photo/Hussein Malla, File)

(AP) — A Sudanese court has convicted a paramilitary officer of killing a protester during a deadly breakup of a protest camp in the capital, Khartoum, two years ago and sentenced him to death.

The court ruled the officer, a major with the paramilitary Rapid Support Forces, ran over a protester with his car as security forces were dispersing a sit-in outside the military headquarters in June 2019.

The protesters was one of over 120 people killed during that month’s brutal crackdown on demonstrators in Khartoum and elsewhere in Sudan. The crackdown came two months after the military ousted then-President Omar al-Bashir amid a public uprising against his nearly three-decade autocratic rule.

NYC Mayor: Public Schools Will Be All In Person This Fall 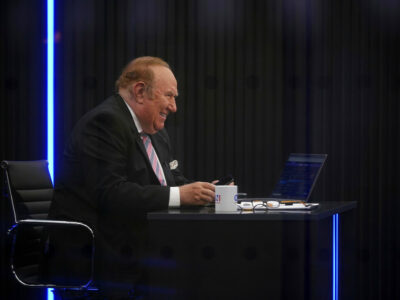 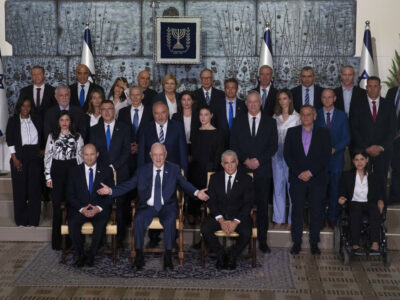 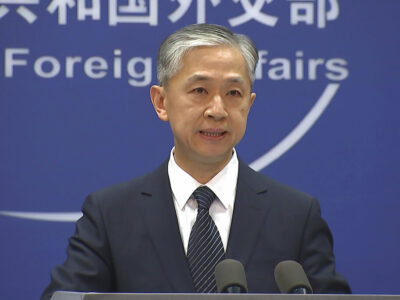