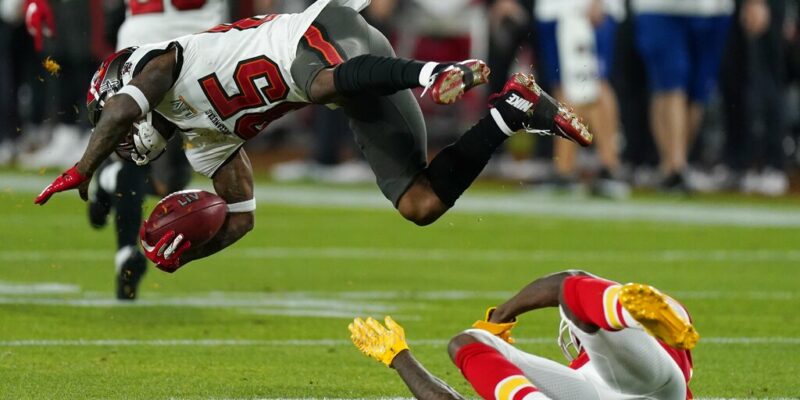 The last time the audience was that small was when the Indianapolis Colts defeated the Chicago Bears in 2007. One reason for the smaller audience might have been the lack of drama as the Bucs took control in the second quarter and were not threatened after that.

Uncommon Symptoms Not Listed By CDC