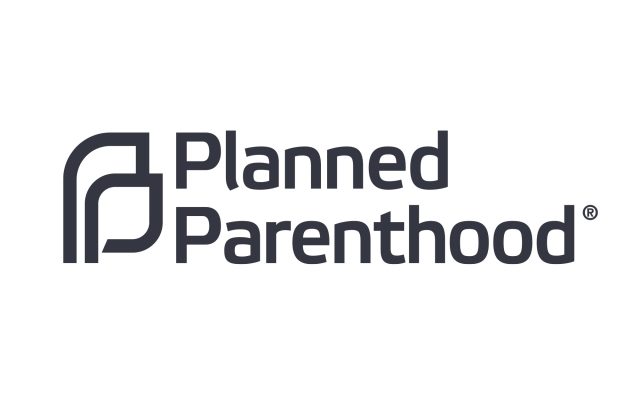 (AP)–A vast swath of West Texas has been without an abortion clinic for more than six years. Planned Parenthood plans to change that with a health center it opened recently in Lubbock. It’s an example of how abortion-rights groups are striving to preserve nationwide access to the procedure even as the Supreme Court shifts in a more conservative direction. It’s widely assumed that the court’s new justice, Amy Coney Barrett, would support at least some new restrictions.

Planned Parenthood has made moves to serve more women in Missouri and Kentucky. Other groups are preparing to help women in other GOP-led states obtain abortions in different locations if new bans are imposed.