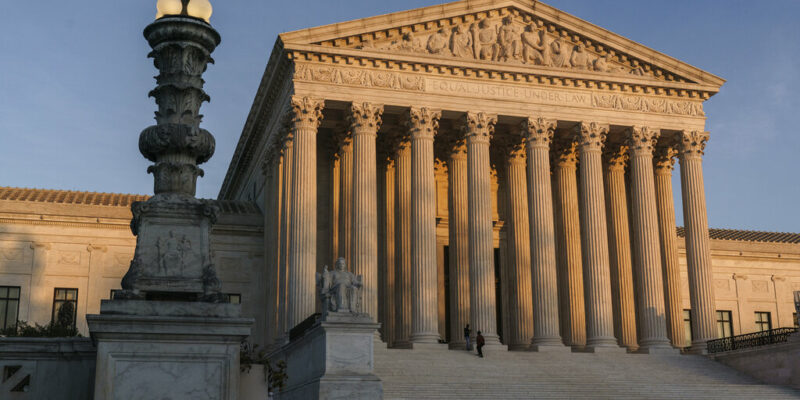 The Supreme Court is again upholding the Affordable Care Act, also known as Obamacare. The decision was 7-2 as justices said Republican-led states did not have the legal standing to bring the case.

The high court issued another ruling today, unanimously siding with a Catholic adoption agency in a dispute with the city of Philadelphia over LGBTQ rights.

Philadelphia refused to let Catholic Social Services take part in the city’s foster care program because it would not consider same-sex couples as prospective foster parents. Legal analysts view the ruling as very narrow and not a broad statement about LGBTQ rights.