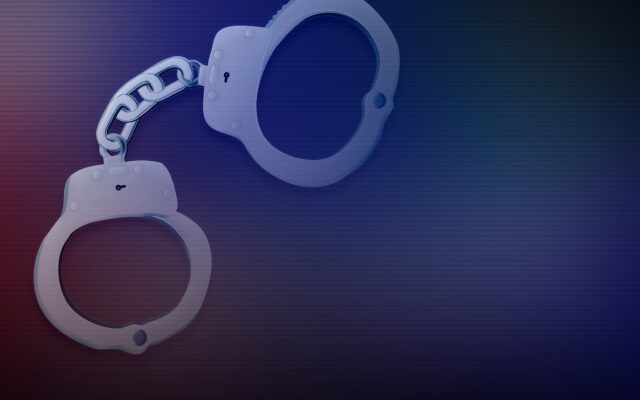 (AP) — A Dallas County man accused of beating two homeless men to death with a sledgehammer has been charged with two counts of murder.

The Dallas Morning News reports that 58-year-old Adelaido Amaya Esparza was indicted in late December in the deaths of Fredrick Billmeier Jr. and Daniel Slusser. Billmeier was found bludgeoned to death at a bus stop in West Dallas on Oct. 20.

Slusser was found unconscious and bleeding with serious head injuries at a strip mall in Oak Cliff Nov. 20. Surveillance footage showing the attacks and the attacker’s car led investigators to Esparza. The bloody sledgehammer and victims’ DNA was found in his SUV.

Deadly Dallas House Explosion ‘could have been prevented’