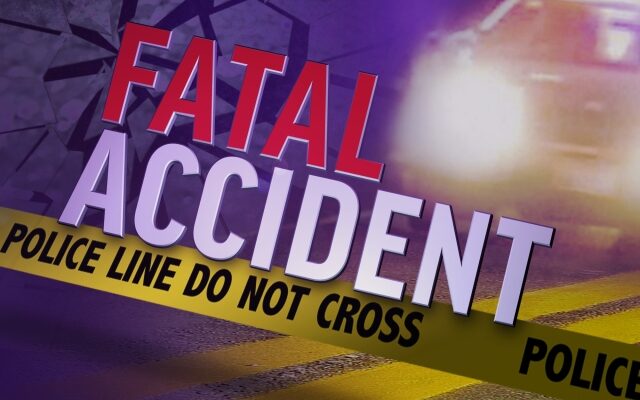 A wrong-way driver has been charged with intoxication manslaughter and intoxication assault following a 5-vehicle wreck in far north Edinburg that claimed the life of a Palmview man.

Edinburg police say 29-year-old Tyrone Amos was under the influence when he drove his Chevrolet Trailblazer south in the northbound lanes of Highway 281 and crashed head-on into a Dodge pickup truck.

The early-morning wreck Tuesday caused three other vehicles to crash, and a passenger in a Chevrolet Malibu, 27-year-old Victor Bazan, was killed. A total of six people, including Amos, were hospitalized with a variety of injuries. Amos, of Omaha Nebraska, is now jailed on bonds totaling $400,000.

US Stock Futures Rise Ahead Of Jobs Report; Europe Gains