A Mercedes police officer is out of the hospital after being hit by a car that officials say was involved in a drug deal. The officer was struck near the Rio Grande Valley Premium Outlets Tuesday afternoon.

At around 3:30, officers had approached a sedan with three people inside suspected of being involved in illicit drug activity, according to a Mercedes Police Facebook post. The driver tried to speed off but struck one of the officers. All three suspects were arrested. The officer was taken to the hospital with non-life-threatening injuries. He is now recovering at home. 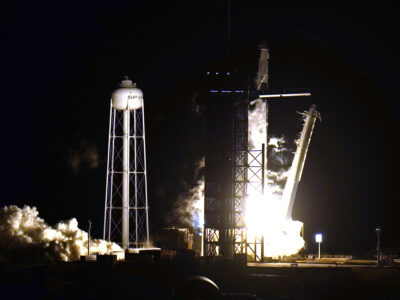 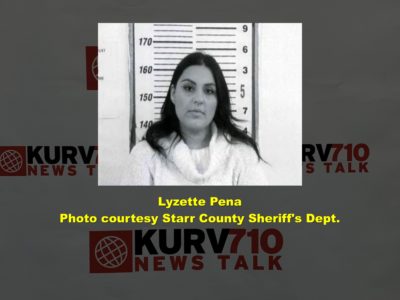