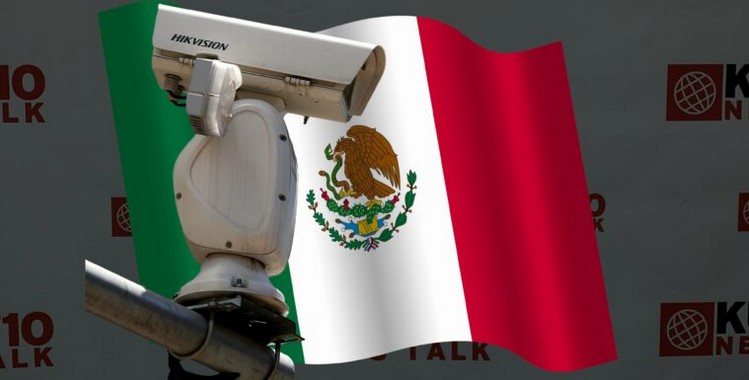 A state investigation is underway in Tamaulipas after a bus driver hits and destroys surveillance cameras.

KRGV reported Monday that the driver told officials a group of armed men forced him to crash his bus into the Reynosa Police cameras to destroy them. He said the armed men ran off after he wrecked the bus knocking out the cameras. Tamaulipas Attorney General personnel are conducting the investigation. 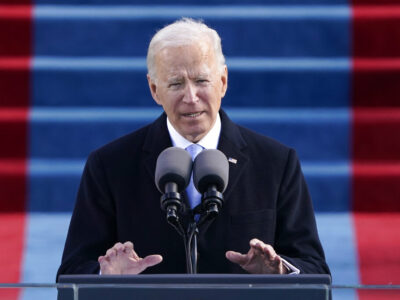 EXPLAINER: What’s Next For WHO After US Takes Steps To Stay 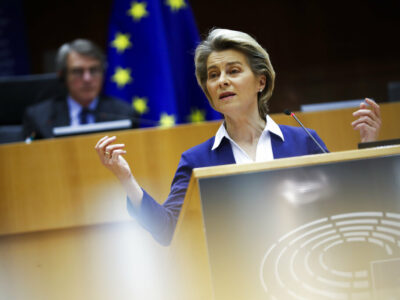 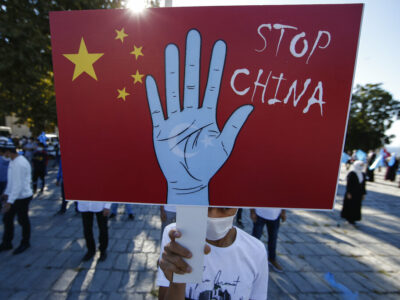 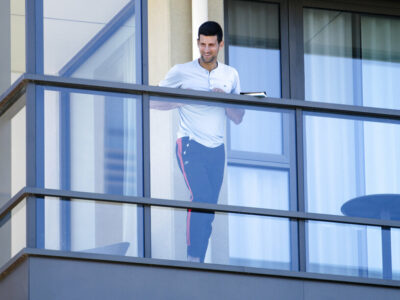