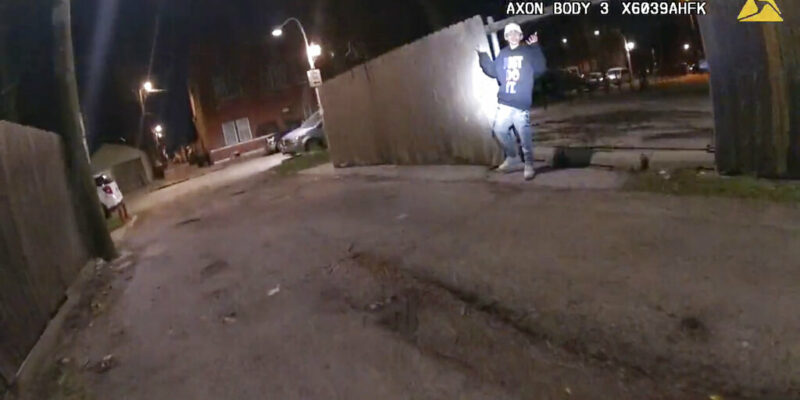 The graphic video of a police officer shooting a 13-year-old Chicago boy puts a microscope on split-second decisions with far-reaching consequences.

Investigators are still sorting through exactly what happened in those tense final moments of Adam Toledo’s life. But the shooting has raised difficult questions about why the boy wasn’t given more time to comply, and whether the deadly encounter could have been prevented in the first place.

Toledo was shot less than a second after he appeared to drop a handgun, turn toward the officer and begin raising his hands.