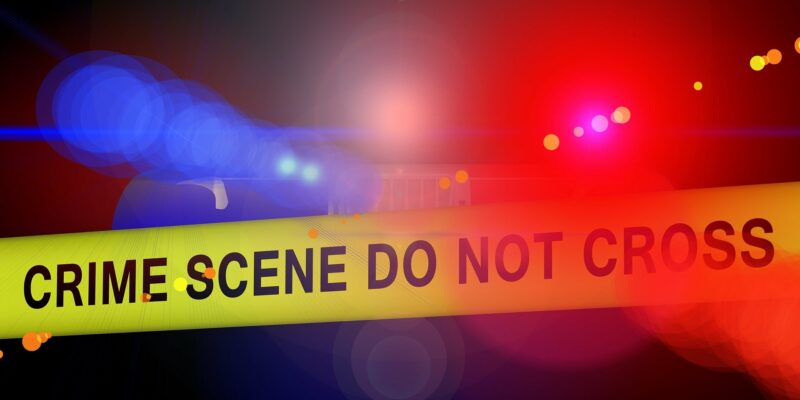 A police officer in Indiana is dead after he was ambushed at a federal building. Officials say Terre Haute police officer Greg Ferency was shot behind the Vigo County Courthouse yesterday afternoon.

Ferency had served the Terre Haute Police Department for 30 years and was part of an FBI task force. A suspect has been taken into custody, but had to undergo surgery at a local hospital.