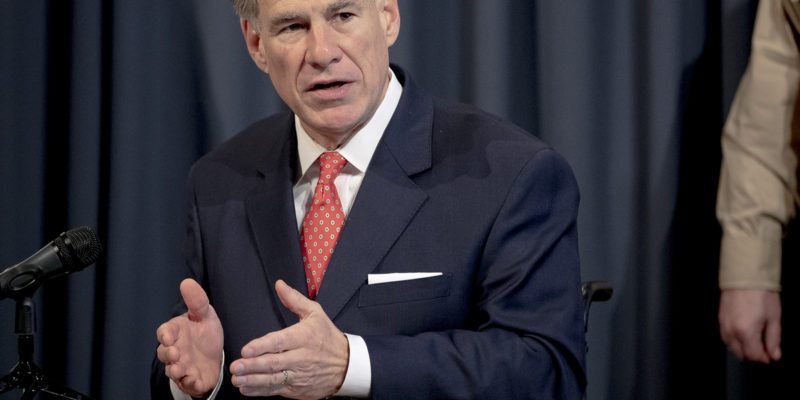 (AP) — With Vice President Kamala Harris planning to visit the U.S.-Mexico border on Friday, Republican Gov. Greg Abbott of Texas is trying to revive hard-line immigration measures used by the Trump administration. Harris is coming to El Paso after weeks of criticism by Republicans over her failure to make a stop at the border.

Abbott is using crowdsourcing and solicitations to help pay for the wall he wants to build. Abbott is set to return to the border next week with Trump. It’ll be Trump’s first trip there since he left the White House in January.

Starr County Man Shot During Gunfight South Of The Border