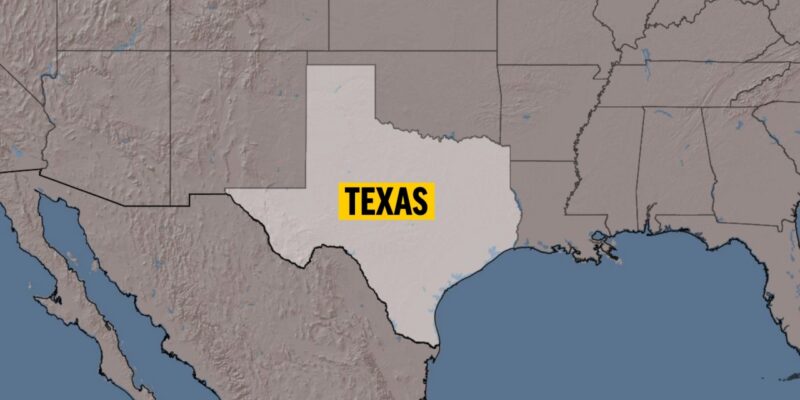 Texas actually fell short of the projected population count in the 2020 U.S. Census, and some people are blaming politics. The state will gain two new seats in Congress as a result of the 2020 count, but was widely expected to pick up three.

Census figures released on Monday show that Texas fell about 190-thousand people short of landing 39-seats in the U.S. House, which would have meant 41 Electoral College votes.

A spokesman for the Brennan Center for Justice at New York University says the Trump administration’s effort to put a citizenship question on the census may have dampened the count in Texas.