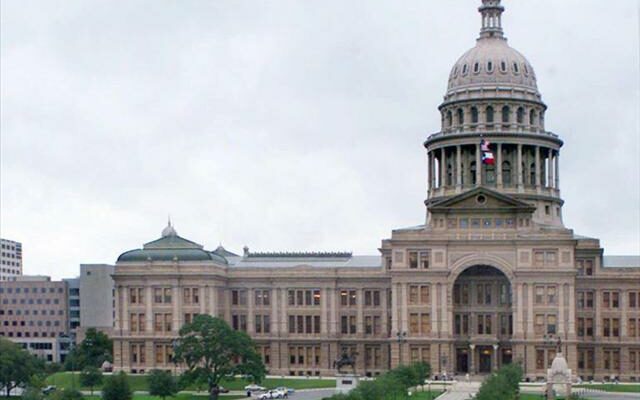 New voting proposals took center stage Thursday as Texas lawmakers returned to the state capitol for a 30-day special session following Democrats’ May walkout that broke quorum and closed out the regular session.