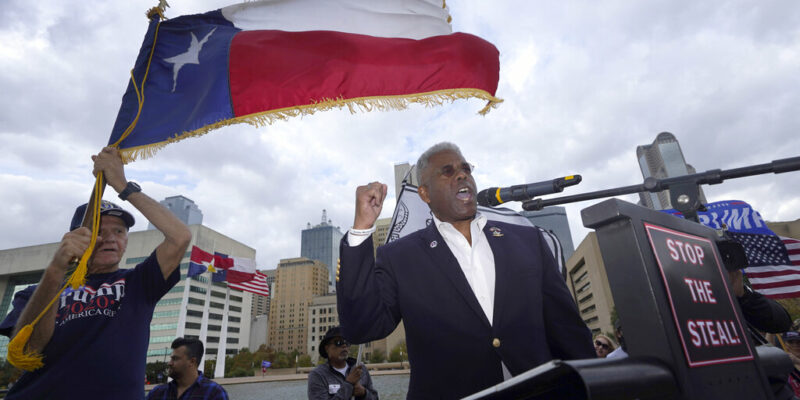 (AP) — Texas GOP Chairman Allen West is stepping down after a short but combative run of using the job to antagonize top Republicans in America’s biggest red state.

The former one-term Florida congressman on Friday didn’t hint at future plans in a statement released by the party. His departure ends a turbulent 11 months as an activist chairman who eschewed the job’s usual role of party unity. He instead used the platform to pressure and criticize Texas Gov. Greg Abbott and other top Republican leaders.

West was elected as a Florida congressman in 2010 and later moved to Texas. He won the leadership post in Texas during a virtual convention last summer.

US Intel Report On UFOs: No Evidence Of Aliens, But. … 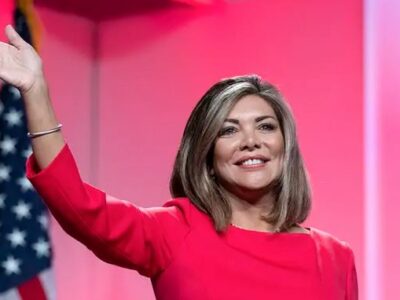 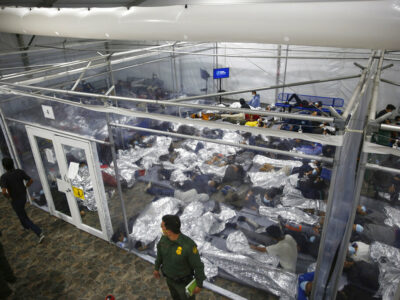