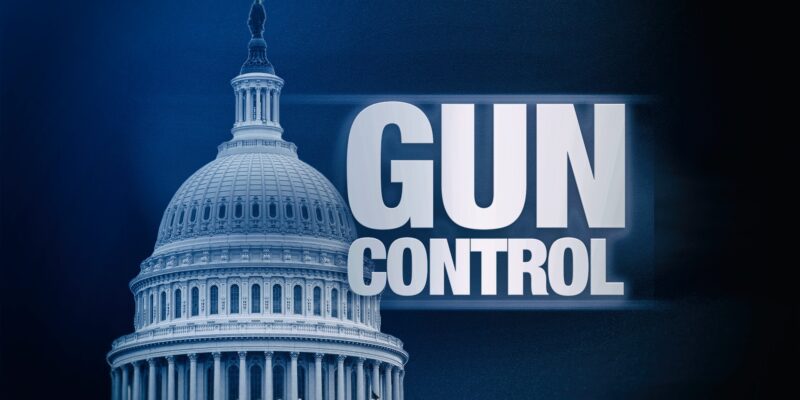 The governor of Texas says the Second Amendment is more important now than ever before. On Fox News Sunday, Republican Greg Abbott says President Biden could take a bite out of gun crimes by prosecuting complaints submitted to the ATF for false information given when buying a firearm.

The governor added that some family members of the victims of the recent shooting in Bryan pleaded with him to continue fighting for gun rights. Abbott said people need the Second Amendment to defend themselves “at a time when the federal government is doing less to defend our fellow Americans.”