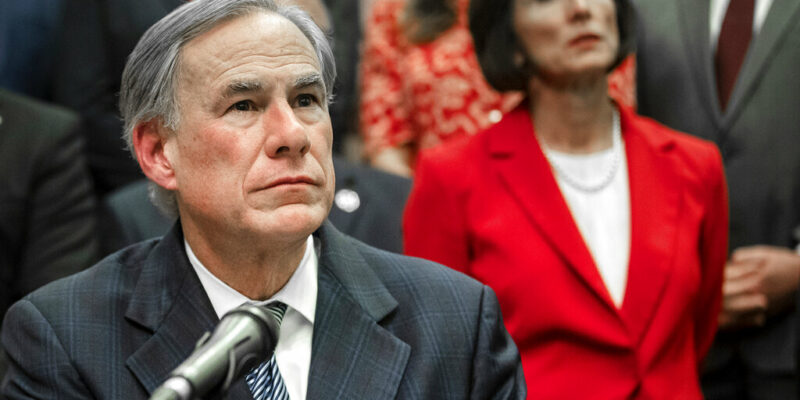 Gov. Greg Abbott speaks during a press conference on details of his plan for Texas to build a border wall and provide $250 million in state funds as a "down payment.", Wednesday, June 16, 2021 in Austin, Texas. (Ricardo B. Brazziell/Austin American-Statesman via AP)

(AP) — Texas Gov. Greg Abbott has divulged some details on his emerging proposal to build more barriers along the U.S. border with Mexico in his ongoing political fight over immigration with the Democratic Biden administration. The Republican governor said Wednesday he would use $250 million in state money, plus crowdsourced financing to start the project. But it was unclear how much it would cost to ensure Texas’ 1,200 miles of border with Mexico are fortified. Legal experts say the U.S. Supreme Court has made clear that the power to enforce immigration law is in the hands of the federal government.

Japan Announces Easing Of Virus Emergency Ahead Of Olympics 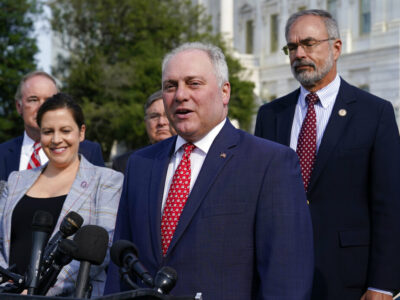