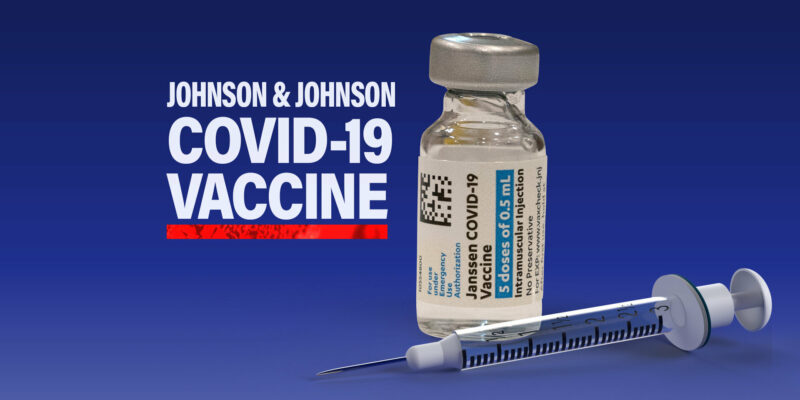 The potential adverse reactions appear to be extremely rare, occurring in less than one in every million recipients.

Expert Says Cop Was Justified In Pinning Down George Floyd