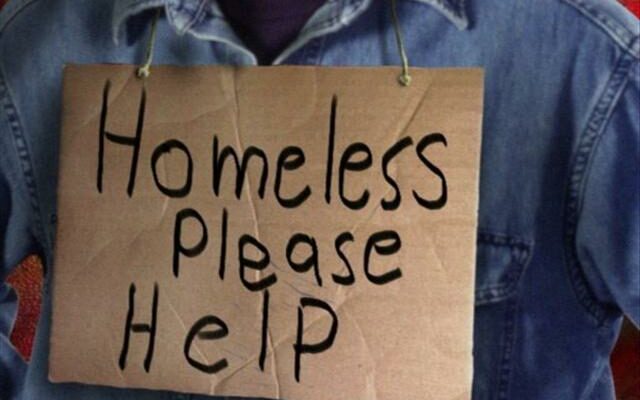 The Texas House is advancing a bill to ban homeless camps in public places anywhere in the state.

State reps gave preliminary approval to the bill on Wednesday, less than a week after Austin voters reinstated a local ban that the City Council removed two-years ago.

Supporters of the Austin ban say the capital has been overrun with homeless tent cities ever since it was lifted. The state bill makes camping in public space a misdemeanor. It needs final House approval before heading to the Senate.