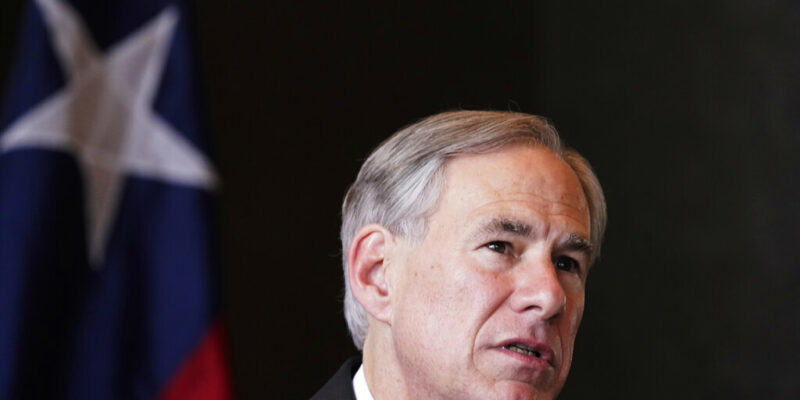 It’s the first time state officials have announced investigations into abuse and neglect at one of the emergency shelters the U.S. government has quickly set up in Texas amid a sharp increase in crossings of unaccompanied youths.

Child welfare officials would not reveal details about who made the allegations. One of the allegations include sexual abuse, but no further details were provided.

Australia Halts AstraZeneca Vaccine For Most People Under 50